Alt. Lecture KC pairs one local maker/aesthetic producer with someone from outside the KC metro in order to cultivate a creative conversation that moves beyond state lines.

This month’s lecture will be hosted at Subterranean Gallery and covered live http://paydayloansonlinecaus.com/ on Informality’s Instagram feed @informalityblog and our Twitter feed also @informalityblog 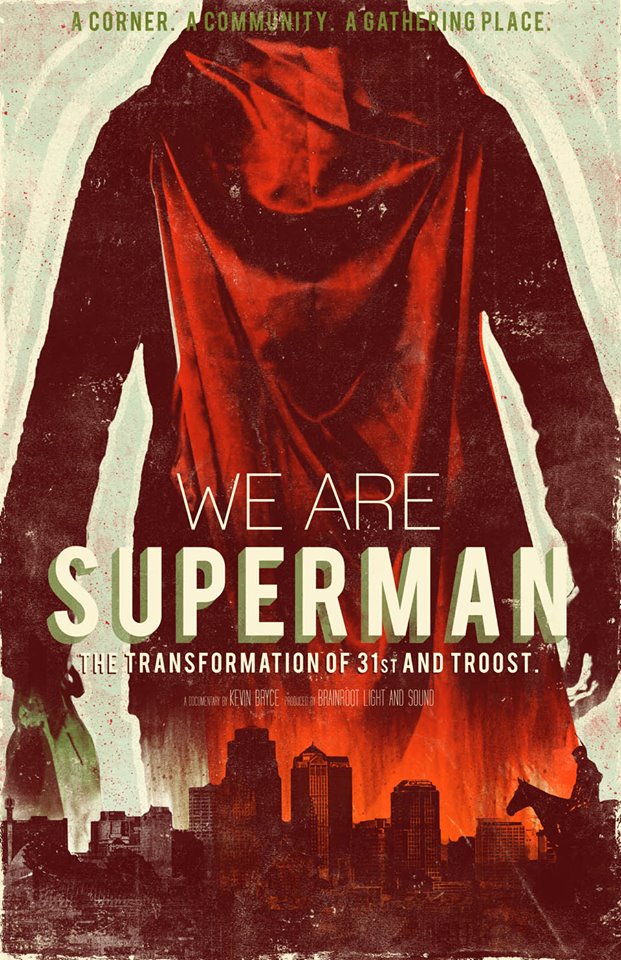 The local featured lecturer will be Christopher Cook, payday 2 cheats who owns Brainroot Light and Sound, LLC a production house specializing as a in promotional web videos. Cook also currently works on payday a web series called Your Fellow Americans, which is http://onlinepaydayloansusca.com a documentary that discusses race, immigration, and the American Dream. He is also working on Broke, Busted, and Disgusted, a feature-length documentary examining the true cost of college and Halls of Heroes, a documentary that is examines hero worship in athletics. His feature length documentary, We Are Superman is a film about racial division and reconciliation in Kansas City, was completed in 2013. Cook’s work is influenced by the understanding that actions are primarily motivated by values, and that in order to engage and transform communities, payday loans one must first understand the values to which that community holds. He believes that education and dialogue are the keys to mutual prosperity, and he just plain doesn’t understand sports. 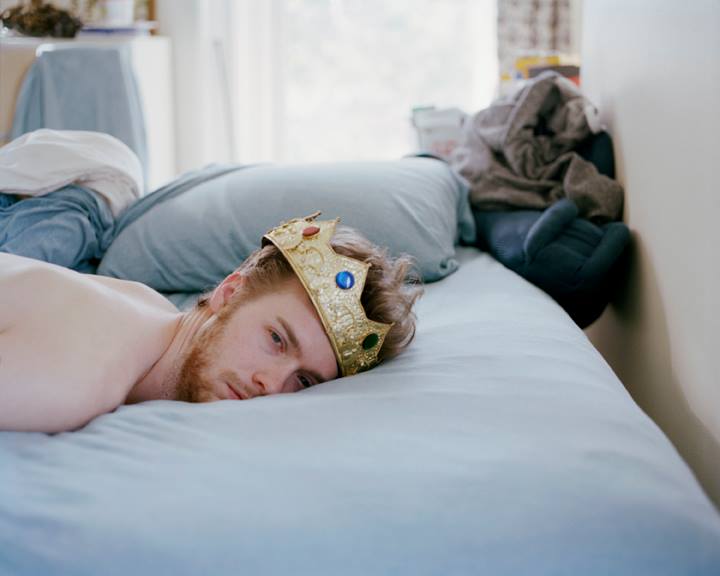 Robert Chamberlin is Alt. Lecture KC’s visitor, a conceptual artist who lives and works in Boston, MA. payday loans springfield mo He received his MFA from Tufts University and The School of the Museum of Fine Art. Using a multidisciplinary approach combining photo, performance, and ceramics he expresses ideas of sociopolitical issues like surveillance, sexuality, and domesticity. While often being the focus of his work, he explores these ideas and promotes conversation through a personal lens.

Find out even more and RSVP to the Facebook event here!