The weather is climate change comfortable, so come on out and enjoy it!

Tonight is the very last night to see one of the Belger Art Center’s longest running exhibitions.

Renée Stout is one of the seven core artists who are represented in quantity in the Belger Collection. “Church of the Crossroads” contains nearly 100 artworks spanning Stout’s artistic output from the mid – 1980s into the early 2000s. Stout’s artwork explores spirituality, especially Vodou as practiced in New Orleans. 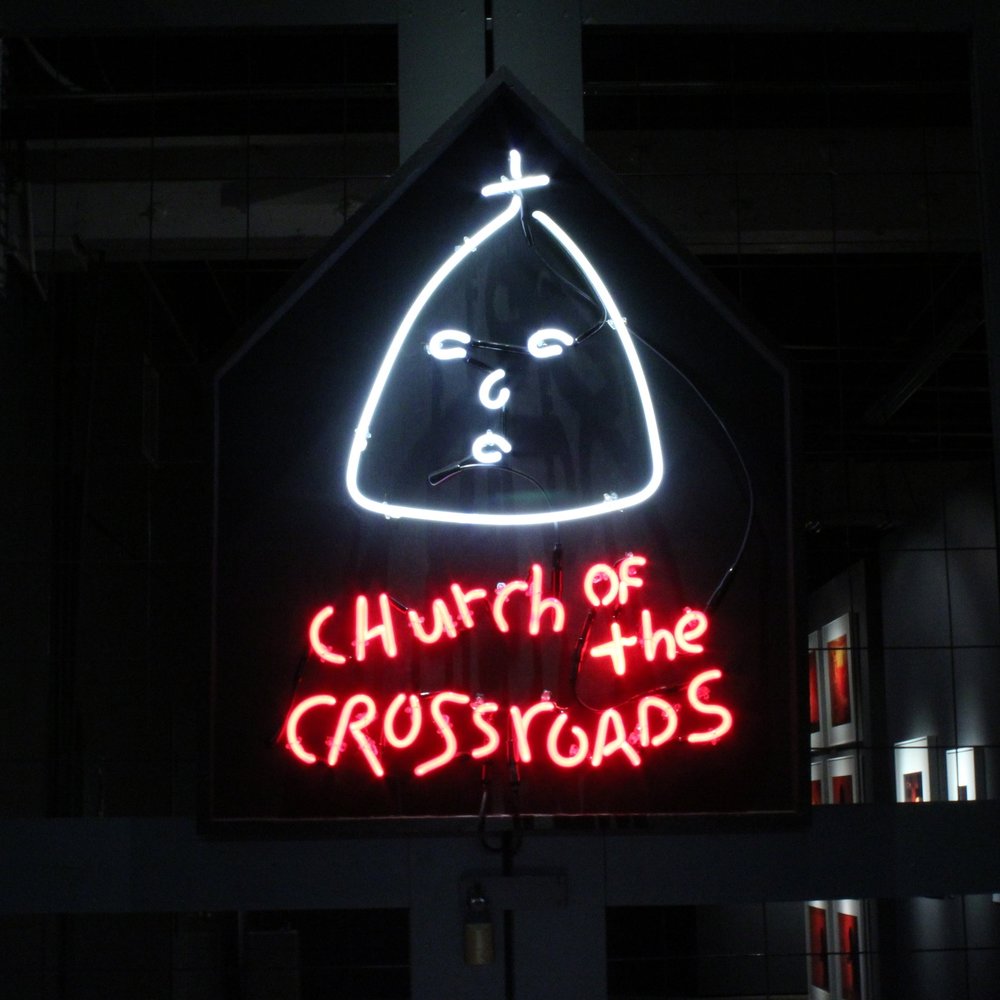 “Work off those extra holiday pounds by exercising your good taste perusing art at the Bunker. It’s like a gymnasium for the soul. Margaret Berry’s encaustic works will remain on display and our resident artists will be welcoming the public into their private studios.” 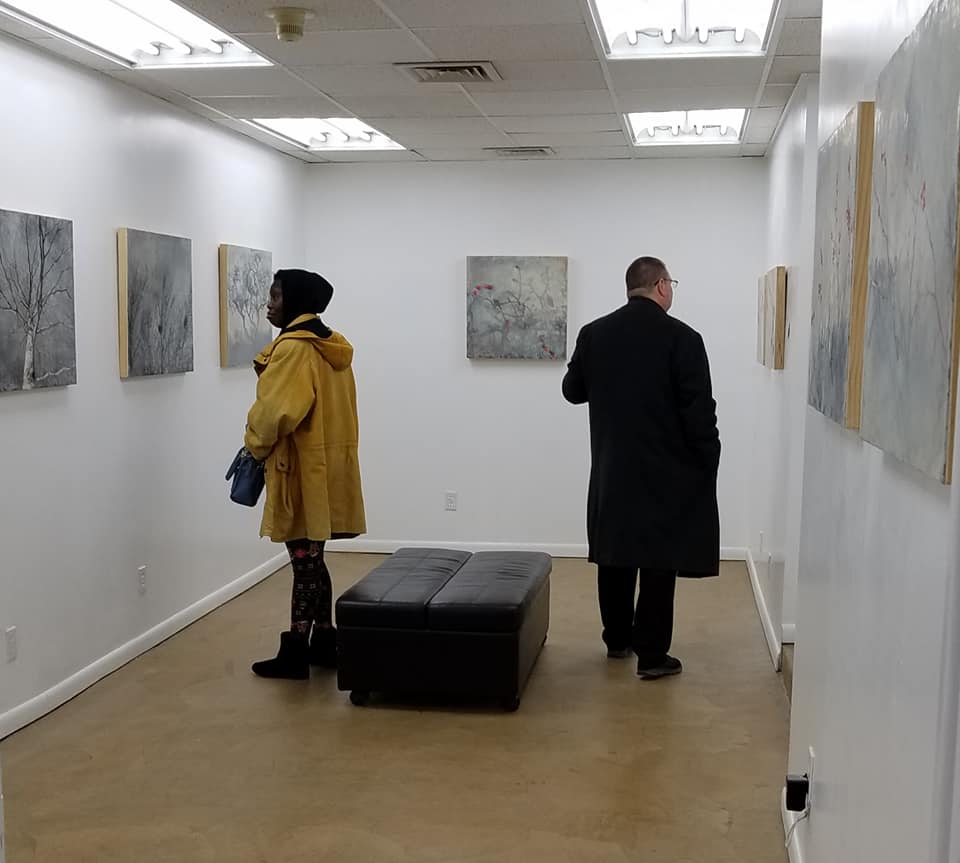 The Middle Tell, by Johanna Winter, is a shadow-puppet performance, video projection, and sound piece that chronicles a trio of female bards as they reluctantly surrender to a deteriorating condition. These middle women reveal their story through a muted language of hinging limbs and dousing light. Suspended in a time that is both passing and returning, sustaining and releasing, the middle women hover in a state of hesitation between undoing their youth and summoning the process of aging. They are neither bitter nor tolerant of their inevitable decline – they tepidly hinge against and toward it. 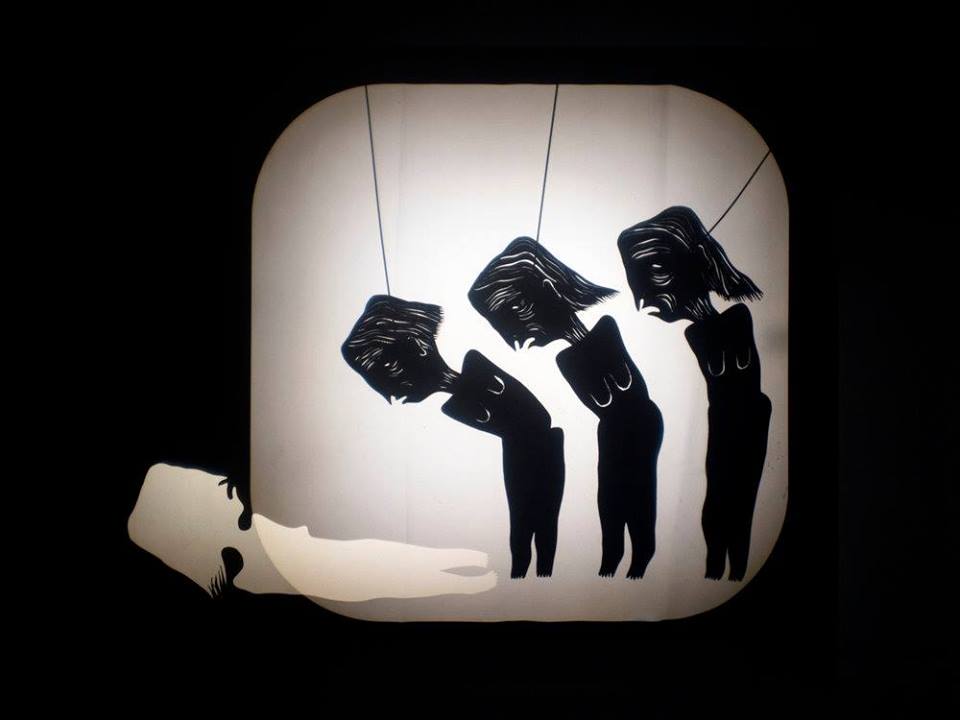