Informed by feminism and minimalism, her art is influenced by North and South American cultural forms that fuse and cross-pollinate. Speaking through differences and opposites, her practice is a bicultural and trans-cultural experience. 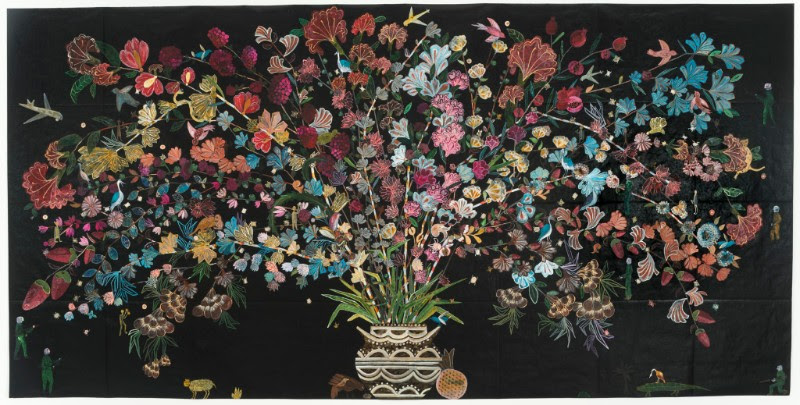 A War on Partying

Detroit-based artist Chelsea A. Flowers will perform “A War on Partying”, a performance that aims to fix societal ails through a stand-up comedy show. She invites the viewer to become a part of the audience as she seeks remedy for broken human empathy and cultural misunderstandings. 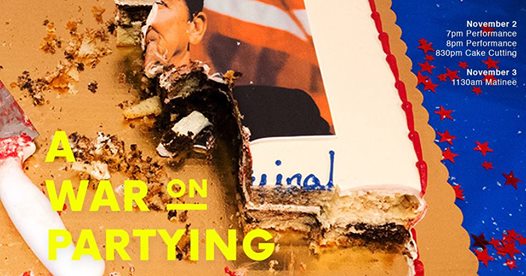 The Road Ahead: Traveling Exhibition

Artists with developmental disabilities step into the limelight as they claim their place in the world of contemporary art during a collaborative art show. 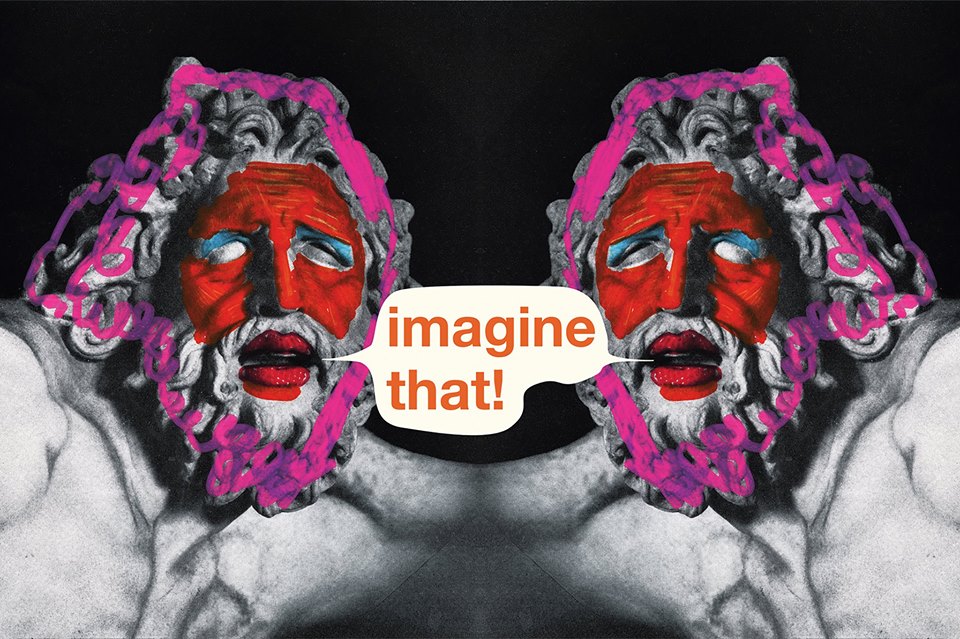 Peregrine Honig: Find My Fear and Unfold Me

“Find My Fear and Unfold Me” is Peregrine Honig’s exhibition of new work. Consisting of over thirty paintings, portraits, and sculpture. This work presents contemporary thought questioning male-dominated visualization in art history using comparisons of sexuality and mythology.

New work including Joseph Gregory, Travis Pratt and many others.