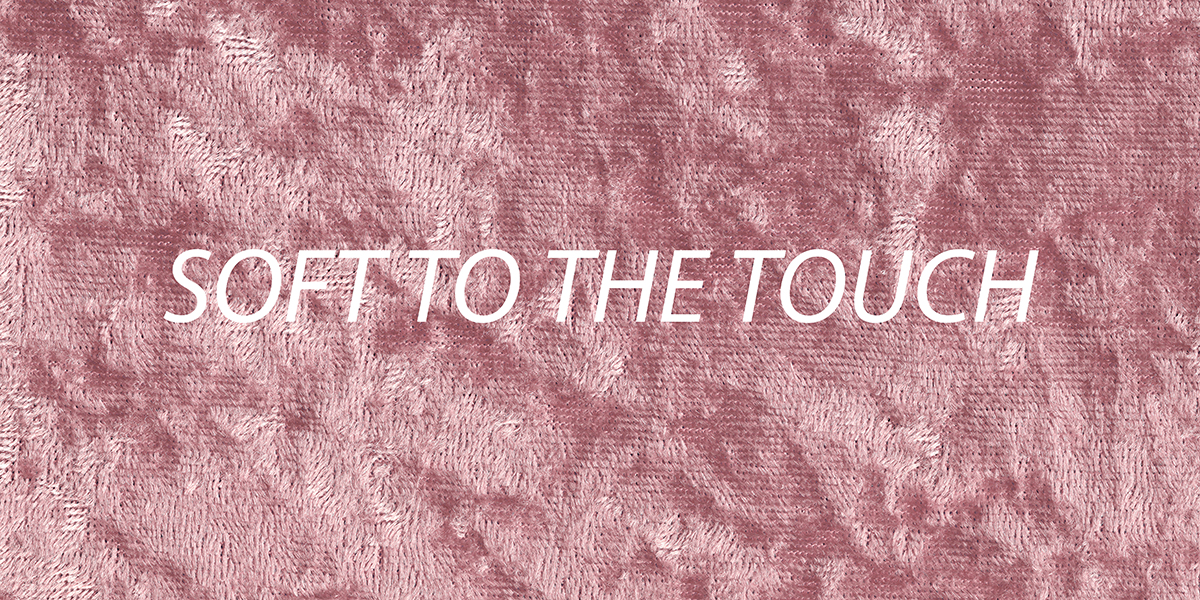 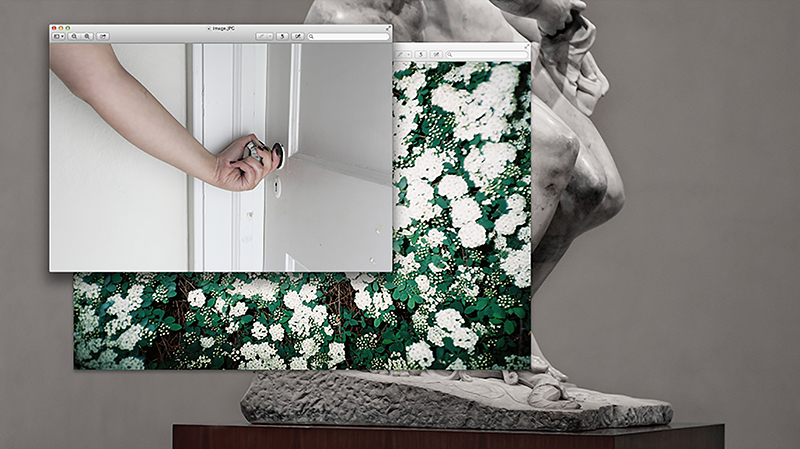 To acknowledge intellectually that one’s identity is fluid and intersectional is one endeavor; to make this visible through physical objects is another challenge altogether. Yet,this is the aim of Patricia Bordallo Dibildox’s practice; a personal and introspective journey through her experience as a Mexican artist and person of color in the United States. Though only at the beginning of her career, the artist has already developed a habit of reflecting upon earlier moments in her work and expanding upon them in new ways. Dibildox stops short of full nostalgia, instead recognizing the personal growth and wisdom that she has cultivated in a short period of time. Says the artist,

“My work is a conversation between myself now and myselves throughout the fifteen years that I have lived in the United States. I focus on the way in which the inescapable whiteness around me and the predominantly white institutions that shaped my thinking have crippled my existence as a woman of color.”

Dibildox creates photographs, video and textiles that place heavy emphasis on linguistics and an an expansive notion of cultural and dialectical translation. The artist moved to Kansas City from Mexico at age 8, and more recently realized the vocabulary to describe the codeswitching and assimilation techniques universal to the immigrant experience in the United States. These epiphanies inform her work, though she admits that the process of reconciling her birthplace and contemporary context is ongoing. Dibildox recalls reckoning with Latinx identity during art school, and collaborating with a Mexican-American artist on a publication for her senior thesis. Although she admired her collaborator’s work greatly, ultimately she came to recognize the singularity of her experience and felt frustrated. “It wasn’t the work I wanted to make,” the artist tells me. 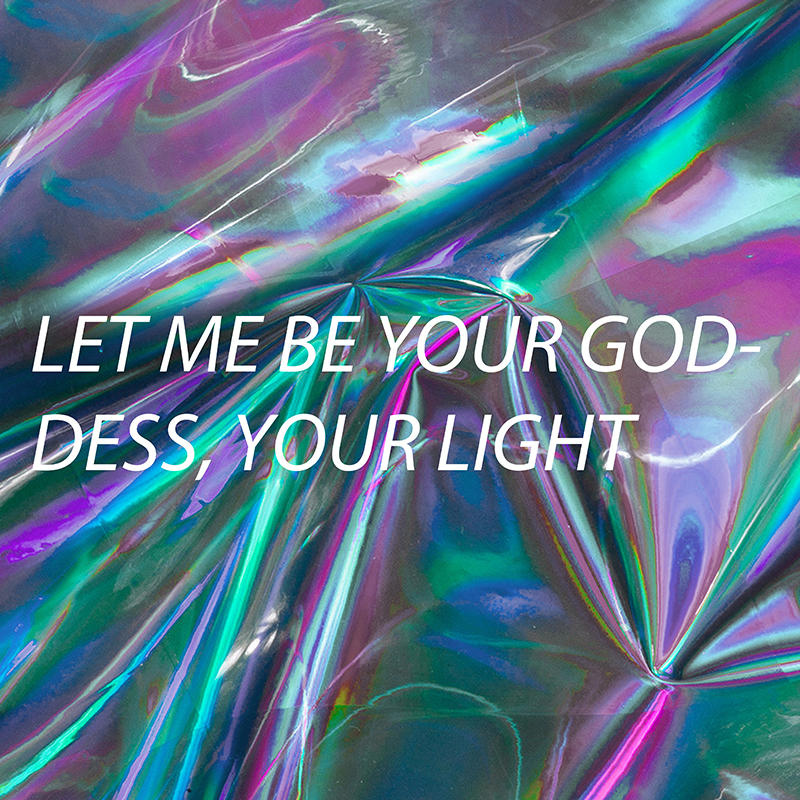 After experimenting with iconography readily associated with Mexican culture, Dibildox has shifted her practice towards creating objects that consider how identity is formed in relation to context and surroundings. The artist describes grappling with the sharp contrast between her childhood in Mexico and the rest of her life in a predominantly white suburb of Kansas City. In I know what I want, I want what I know (2017), Dibildox places the titular text on white vinyl globeros, or balloons, similar to toys she encountered as a child in Mexico. The objects marketed to her growing up featured Mickey Mouse and other American cultural icons, fostering what Dibildox calls “a never-ending desire for whiteness.” Though the artist became critically conscious as a young adult, she laments the internalized racism and white supremacy she sees other immigrants struggle with, including members of her own family.

While creating visual imagery has been the central focus of Dibildox’s practice, she has pursued a parallel yet separate exploration of writing. She describes language as becoming another medium for her, and cites etymology and semantics as particular interests. Although her use of text initially began as a way to explain and embed identity within conceptual work, it has since evolved into more deliberate wordsmithing. Visual forms are becoming a platform for her written experimentation. 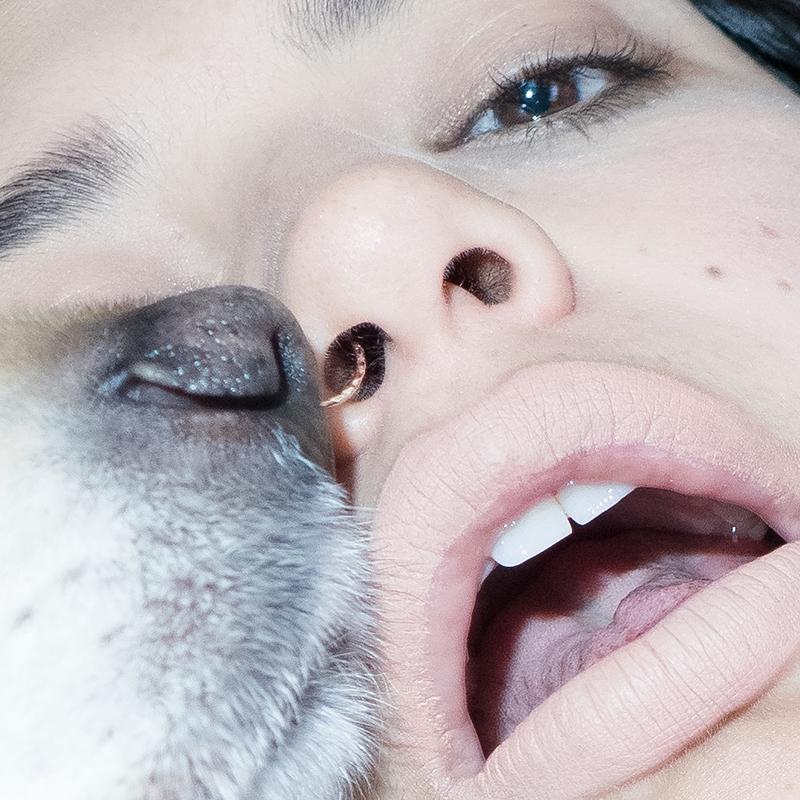 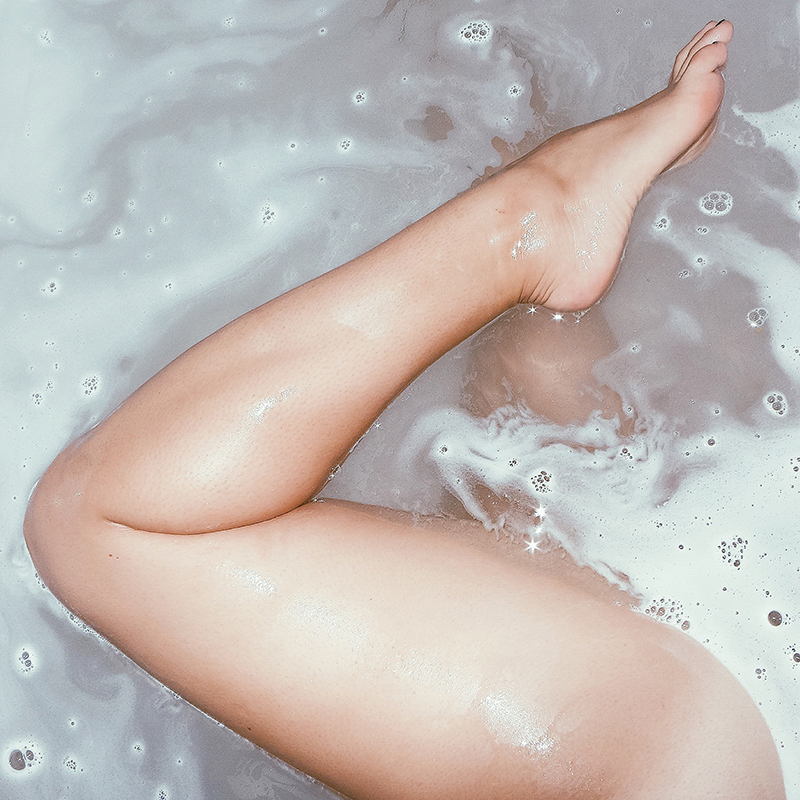 Dibildox’s recent work has combined writing with abstracted self-representation. She has generated tonal images by scanning her skin and averaging out the pixels, which are then printed on fabric. On top of the skin colored impression are the words “Tu eres mi pan de Dios; tu eres mi hola y mi adios” (“You are my bread of God; you are my hello and my goodbye”). Though the juxtaposition of the flesh with religious references has clear allusions to Christianity (biblically Jesus is often referred to as the Bread of Life), the poetic wording is drawn from the artist’s partner and her family. She recalls hearing it said by her grandmother, who used the expression when referring to someone for whom she was grateful, and found to be benevolent and kind. For Dibildox, this person is her own partner, and the work becomes an homage to him. Though she feels that her identity is scrutinized by others because she is part of an interracial couple, her work defies outside tendencies to essentialize or stereotype. Rather, Dibildox’s works ultimately make the case that identity is not inherent, but instead a cultivated accumulation of experiences, relationships, and contexts.