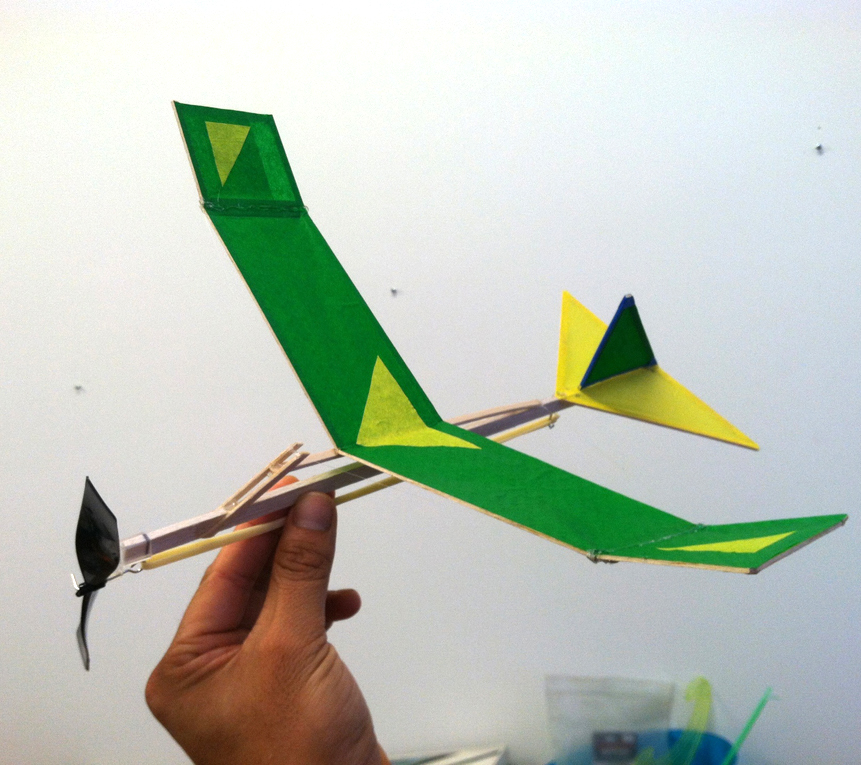 Rocket Grants Director Julia Cole has vacated her position after a decade in that role.

Launched in 2009, The Rocket Grants program is “a partnership between the Charlotte Street Foundation in Kansas City, MO and the Spencer Museum of Art at KU in Lawrence, KS, with funding from the Andy Warhol Foundation for the Visual Arts. “

The role of Rocket Grants aims at “encouraging and supporting innovative, under-the-radar, and public-facing work in non-traditional spaces. To date, the Rocket Grants program has awarded $512,000 to individual artists and collaborative groups. One hundred three diverse projects in cross-disciplinary media have directly involved at least 259 artists.”

Julia Cole tells Informality via email, ‘I’ve worked at Charlotte Street for more than a decade, nurturing the growth of the Rocket Grants program and, by extension, a more inclusive and experimental arts community in the Kansas City region. I’m proud of the work we have done in partnership with…Spencer Museum of Art, and…the astonishing artist-driven…artist-centered projects that have been supported by this grant.”

Rocket Grants has awarded $512,000.00 since its inception; to individuals and collaborative groups. (Disclosure: Informality Blog was awarded a Rocket Grant in 2016 for its “Radical Public Programming Initiative”). Rocket Grants allow individuals to artists and groups to take “new risks with their work.” Projects that directly engage with the public, developing new audiences, is a mainstay of the granting process.

Current awarded projects include a “call & response filmed conversation about racism and segregation, through means of a mobile viewing station and recording booth” by Jason Piggie (Racial Equity in the 21st Century), and artist-run, community-focused, mobile art space, inviting underrepresented demographics of artists to create site-specific work from b becvar and Secura Hatch (Glass Box).

A complete history of Rocket Grant project timelines can be found here.

Cole says, “I will continue to explore the capacity of public-facing art to dream other futures, I will give my heart in this new decade to deepening my practice as a secret artist.”

Informality will share news of further developments, including Cole’s celebration and new hires in this role, as they become available.