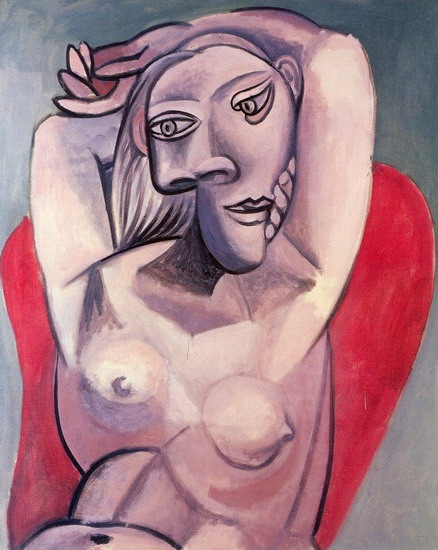 Through the Eyes Of Picasso: A Strange Lens in the World of #MeToo

Through the Eyes Of Picasso examines how the artist consumed the mysticism and ceremonial icons of Africa, Oceania and the Americas to extrapolate his work into new perspectives. In its objective to educate, Kansas City’s Nelson-Atkins Museum of Art has chosen a previously untapped, but idealized genius route, that continues a one-sided exploration of the artist.  After a century of discussing his work, it is time to address the ways in which Picasso’s depiction of women is conceived through the lens of hypermasculinity. Museum goers will continue to enjoy the artist simply by the power of his towering presence and massive catalog. Critically speaking, without considering the artist in a new and enlightened context, historians might ignore him in the future, leaving the art market to manage the Picasso legacy as an economic structure. 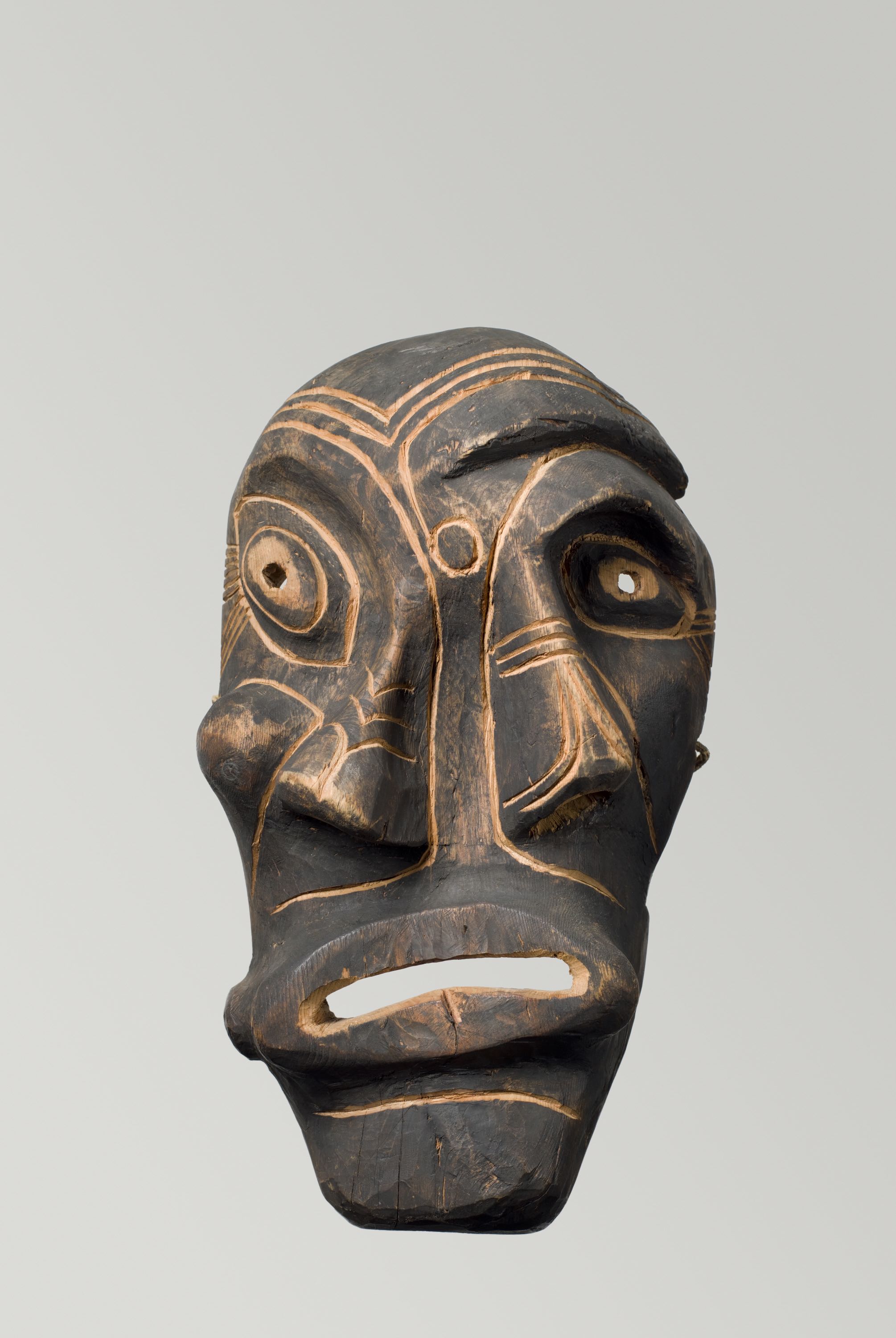 Picasso has always expressed a conundrum concerning beauty. Splintered emotions are paired with these icons to give viewers an impression of the artist’s motivations, one after another, moving towards a chronological conclusion. The artist’s usage, or appropriation, towards his relationships are clear — even with the wall text, documenting the various wives and lovers that were omnipresent throughout his career, including Olga Khoklova, Marie-Therese Walter, Dora Maar, Francois Gilot, and Jacqueline Roque. The difference now is these works are viewed by today’s audience with a heightened sense of compassion and lowered sense of entitlement in the #metoo movement where cis-male sexual aggression no longer gets a pass. His technique and style has been discussed ad infinitum, so we need to take a new approach in looking at his muses and subjects.

Once he began using these totemic structures and comparing them to his lovers, did his work really move towards a hostile sharpness that could be attributed to the beautiful ferocity of the aboriginal reference sculptures themselves. It is so trite to say these icons cast a spell on him, but regarding relationships, this show makes an unintended statement that he wanted to fall victim to their womanhood so he could later justify attacks on the canvas. It was a way to resolve what he believed was castrating charms. So yes, he was smitten and bitten and he hated it; thus, immortalizing his revenge. 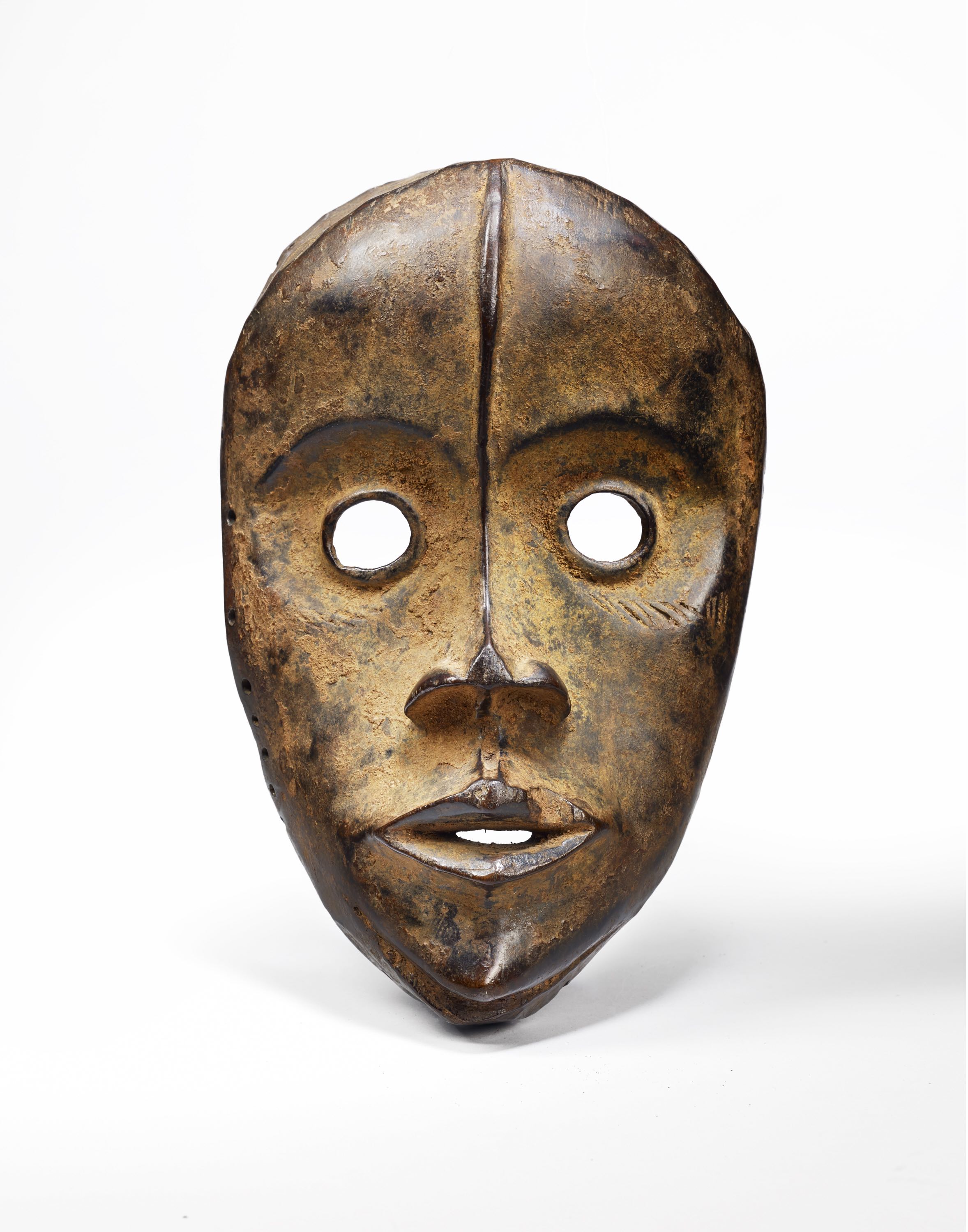 For example; Mask (Papua, New Guinea) appear to Picasso as weapons. Male role play that led his art to a different idea of the social contract. Wholly directed at male dominance. Women became objects when he was conflicted; in love or a subject of his ire.  Woman in Red Armchair (1929), Nude in an Armchair (1927) portrays both “masculine anxiety” and “female sexuality.” 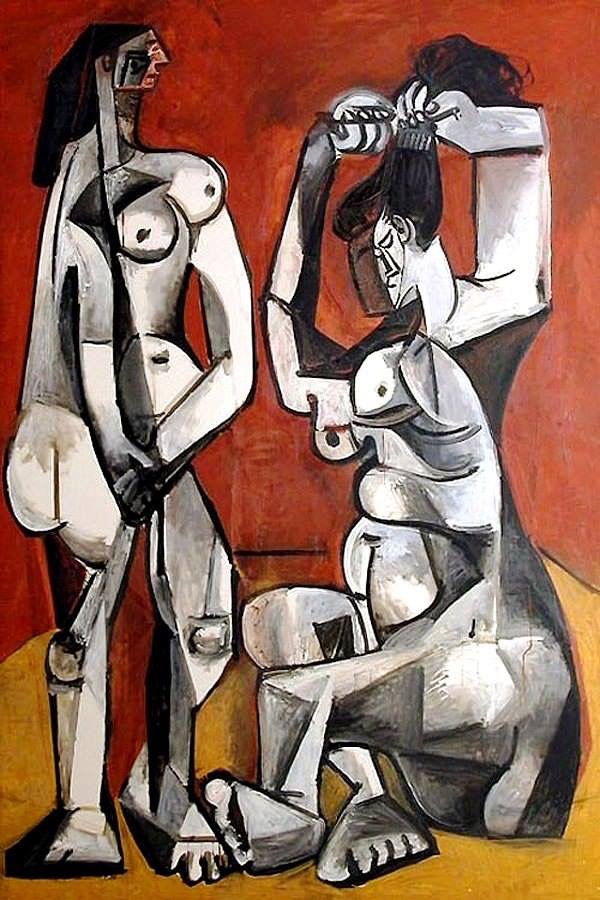 Furthering this, imagine a contemporary art star behaving today as Picasso did when creating La Toilette (1956) and having it paired here with Door (Gabon, Punu Culture (circa 1800s). The wall card tells us the door welcomes visitors into village life; which can make a great leap into the affirmation that Picasso was welcome to invade privacies. At the time, his status as an artist of world renown also gave him carte blanche where little, if any, objection was raised. The era decreed there was no place for much female anger in these rooms.

From this perspective, the exhibition over-simplifies the influences he sought and tends to be a bit blind to the current way of thinking about how we might culturally manifest an artist like Picasso today. In light of how his oeuvre frames art history for the last century, it is important that we distill his hedonism in a more socially conscious framework so that it isn’t relegated to a past talking point owned by male sovereignty. Taking this information a step forward to further how Picasso laid bare his attitudes towards the women in his life; from the exaltation of them as inspirational goddesses to demonizing them as their relationships deteriorated. Each figure moves slowly in the chronology from muse to monster. His treatment can be construed in The Kiss (1969), where he presents the woman on the bottom, as a supplicant. 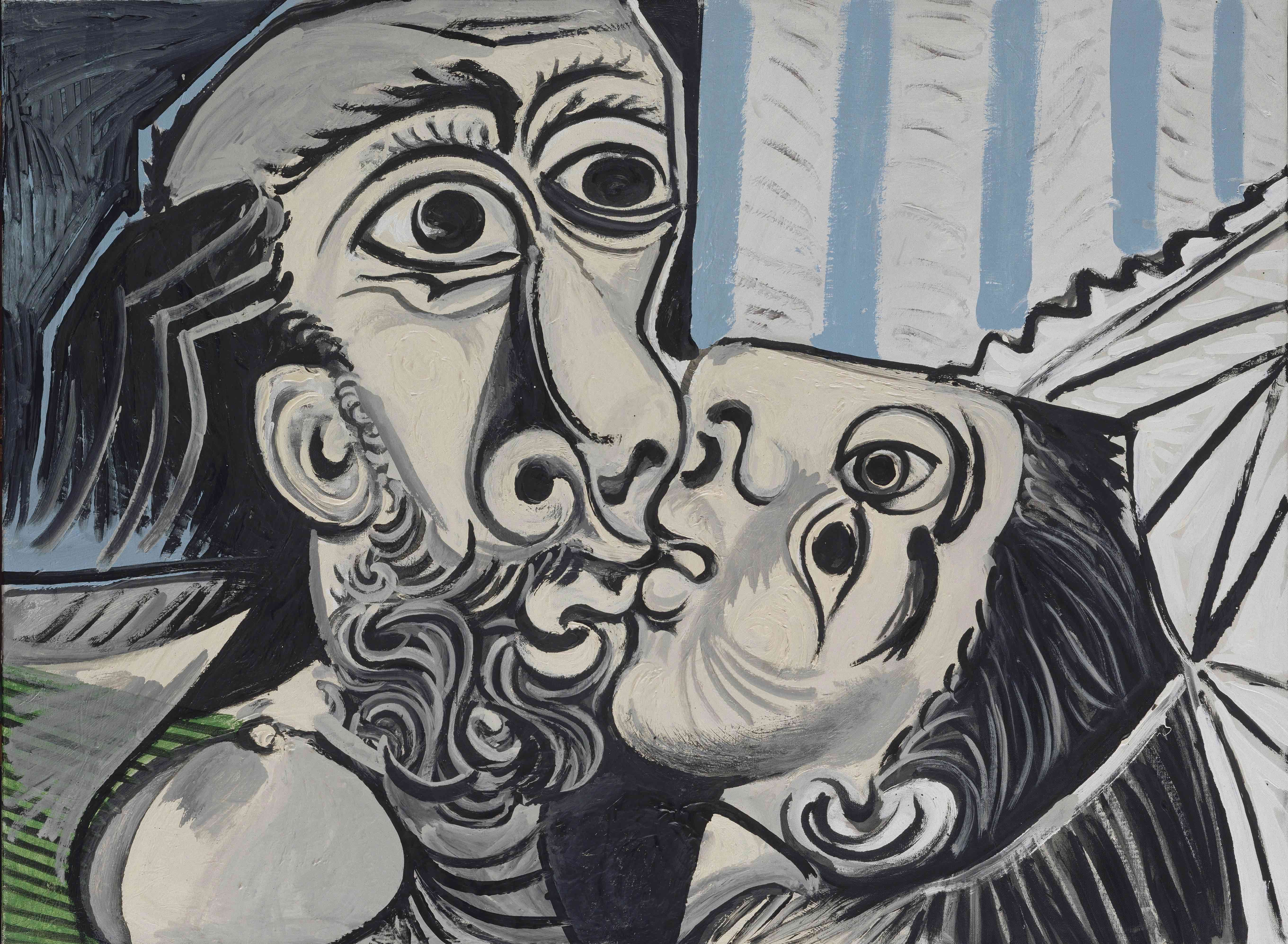 Reclining Nude (1967) consists of the female in parts and pieces, not a whole woman at all. A static, broken perspective on the women in his life as it nears his end. And finally, Man (1971) we see Picasso’s waning libido. His portrayal as Pharaoh, the brushwork is ragged and dying, much like the artist himself (he died in 1973 at age 91). Still, the artist gives a final fist in the air to a lifetime of male dominance.

A leading figure of demonstrating how women were considered objects; precious, often gently handled, he just as quickly abused and discarded at will. “Women are machines for suffering…” Picasso told his mistress Françoise Gilot in 1943. Cubism shone a light on the language of painting, changing the nature of our relationships between image and reality. This was something Picasso did superbly, redact reality for the image as he perceived it. His own epistemological conclusion; a jumble of emotions that demanded we see all sides at once, the subject a panopticon whose emotional existence is laid bare and exposed. Picasso was more interested in form while Rosseau flattened images, Picasso triggered Cubism to portray multiple personalities at once. It was a breakthrough for painting at the time. These icons displayed in this exhibition illuminate how much the artist wanted to physically exalt and emotionally extort the women in his life.  These masks and statues in the exhibition’s rooms and galleries places a mythic quality on their heads. This illusion enabled the artist to believe these women were not earthly embodiments, but something closer to the supernatural and therefore, in its fictitiousness, something to be vanquished, burned down to smoke and ash. 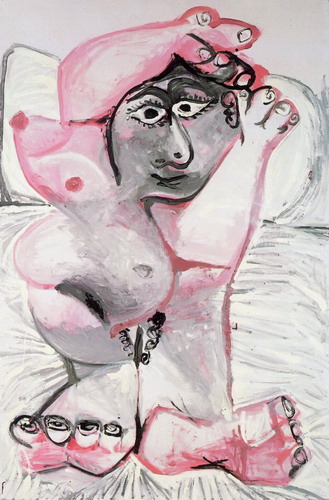 Picasso presented his Cubism-era subjects as exotic monsters. For all that is great and wonderful about the artist, he still divided women into two categories, calling them, “goddesses or doormats.” These sculptures in which we see through his eyes are another dynamic that may be wonderment to him, but also reveals a clear indication of objectification. We ask where is the line between these two?

“Pablo Picasso was one of the worst offenders of the 20th Century in terms of his history with women. Are we going to take his work out of the galleries? At some point you have to ask yourself, is the art going to stand alone as something that needs to be seen?” said, Jock Reynolds, the director of the Yale University Art Gallery in January 2018.

Yes, I say, the work should remain and be seen with an understanding that is better informed today and not immediately accepting of the context that has been commonly accepted.